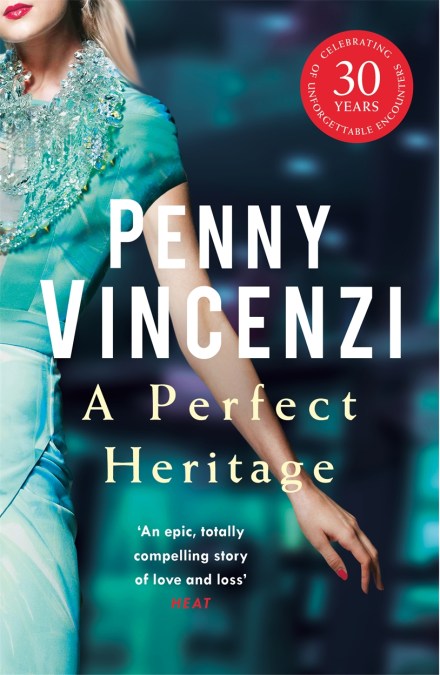 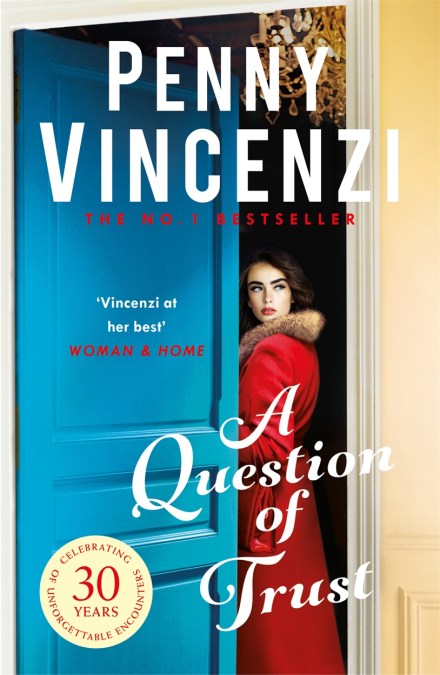 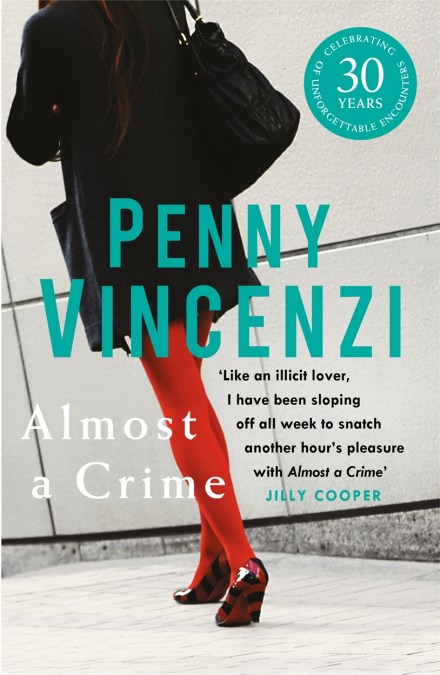 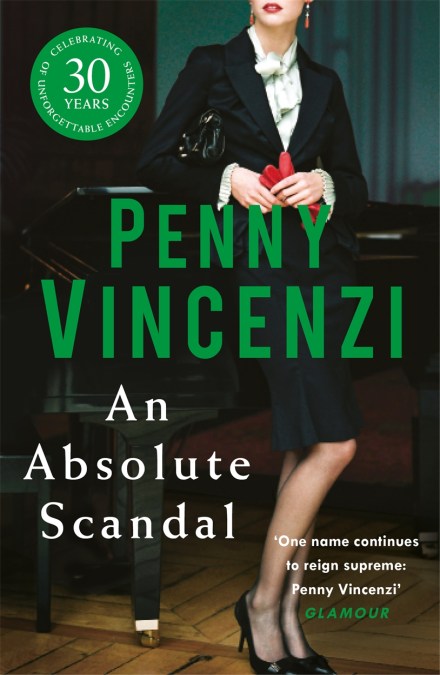 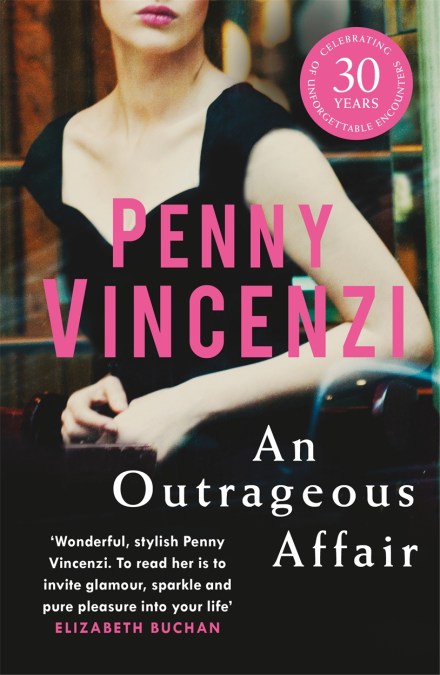 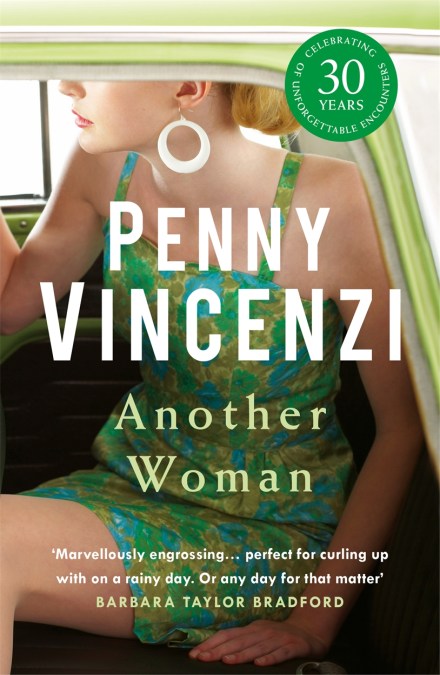 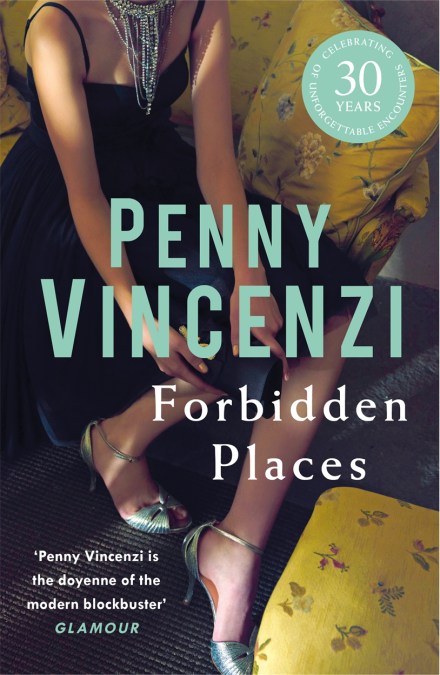 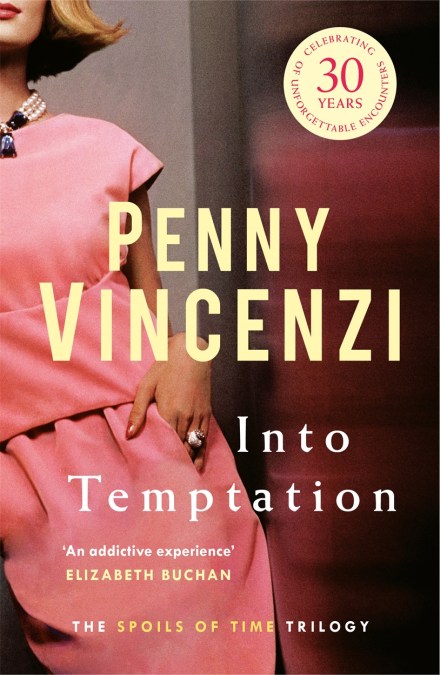 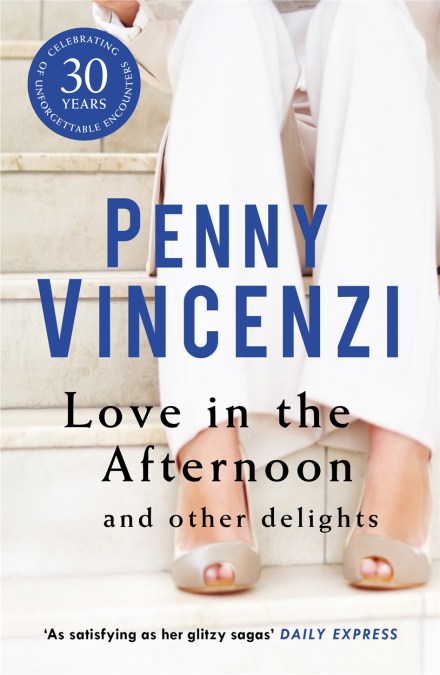 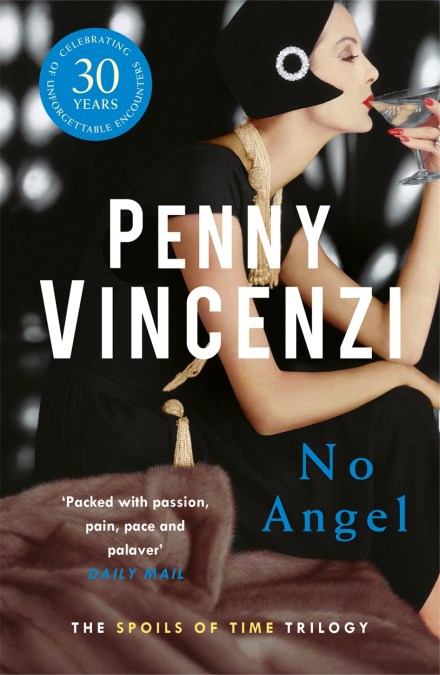 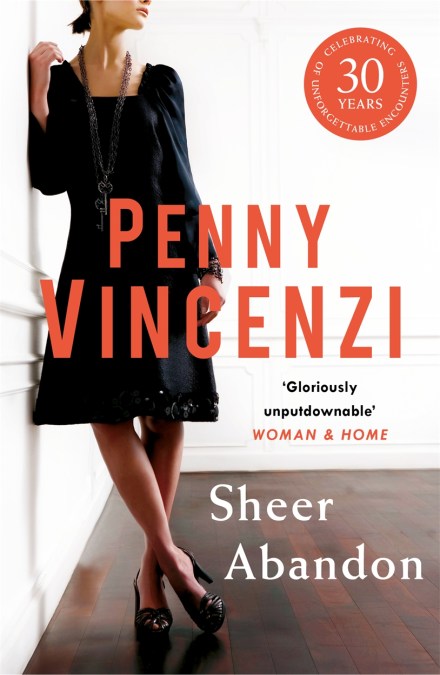 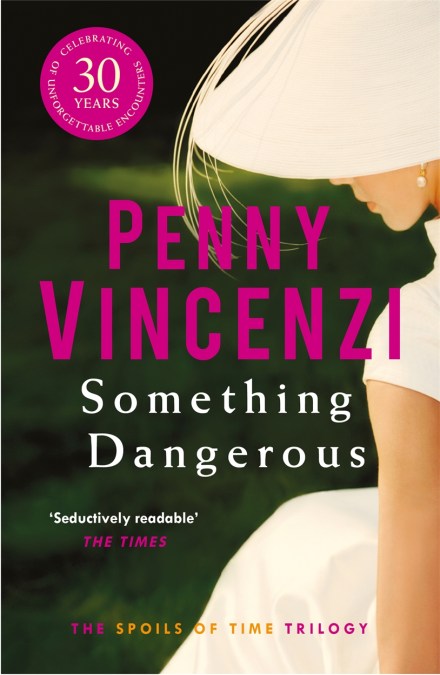 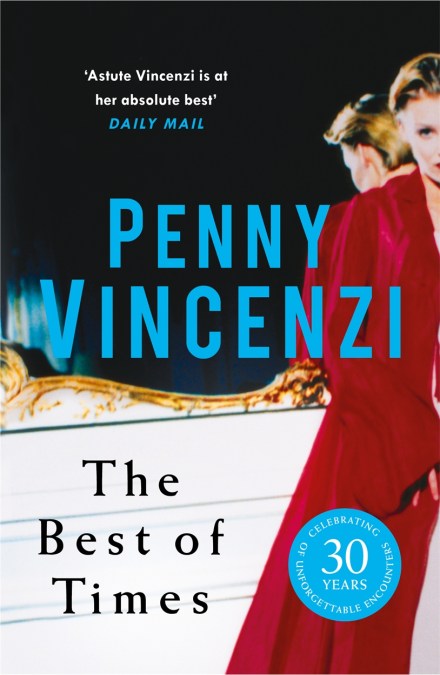 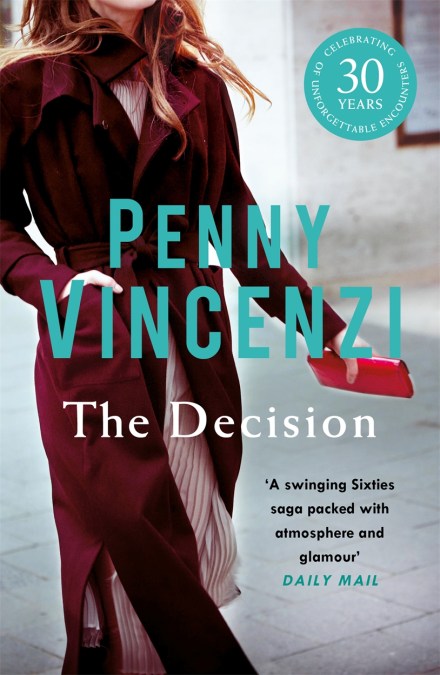 Set against a vibrant sixties backdrop, this is the story of two bright young things: Eliza, an ex-deb making a splash in the world of fashion, and Matt, a working-class boy carving out a serious name for himself in property. Their story begins with a love affair, closely followed by a marriage, followed by a baby. But whilst their relationship is at first fuelled by passion, it’s not of the enduring kind, and soon what started out with such promise descends into a harrowing divorce case and an epic custody battle. With everything at stake for both Eliza and Matt, and neither party willing to give up their little girl without a fight, it’s high drama in the courts. Let battle begin… 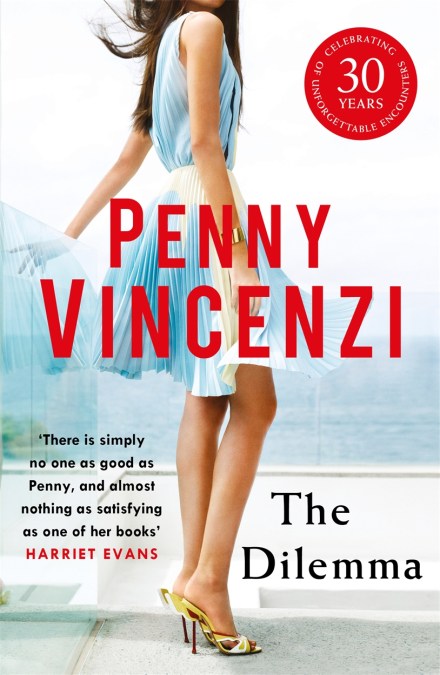 All Francesca Channing had to do in order to keep her marriage alive, her children safe, her life intact, was to tell a lie. One simple, straightforward lie. But it wasn’t that simple or straightforward at all. Her life, as Bard Channing’s third wife, was very far from easy. He was charismatic, powerful and rich – and he adored her. He was also manipulative and scheming, with a family as large and complex as his business. But it was an emotional crisis of her own which finally put Francesca’s dilemma into perspective, and made her wonder if she loved Bard enough to lie for him…
Next Page